Police say what Craddock did on May 31, 2019 was utterly horrific; he barged into the City of Virginia Beach Municipal Complex where he worked, building 2, where public works and other city agencies are located. Then, he opened fire on co-workers and others. Even a man who was just there to get a permit was not spared. Indiscriminately, police say, Craddock fired. Shooting whomever he could, and, in the end, taking 12 lives and losing his own (police shot him; he also wounded a cop.) The motive remains unclear.

Authorities revealed in a news conference June 2 that Craddock submitted a two weeks’ resignation notice by email on the morning of the massacre. However, they say he wasn’t being fired, hadn’t been fired, and his job performance was considered satisfactory. They say the motive remains unclear.. 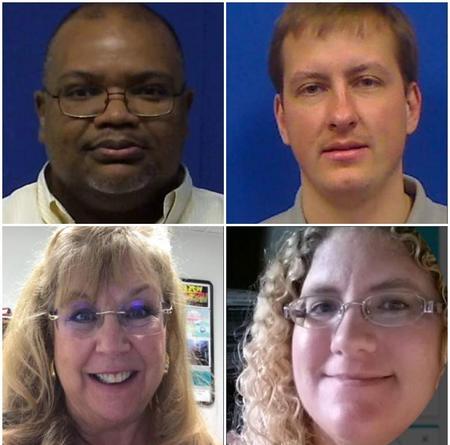 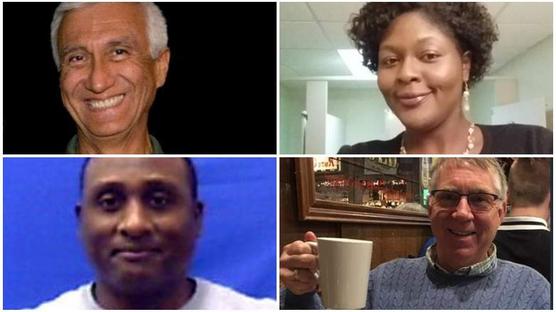 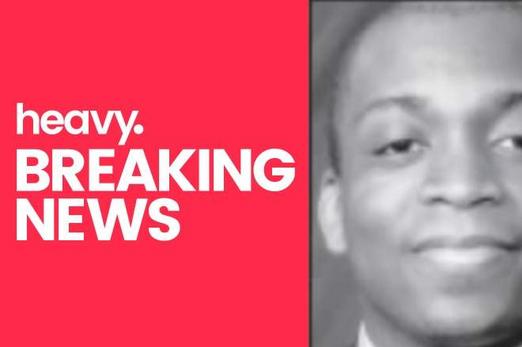 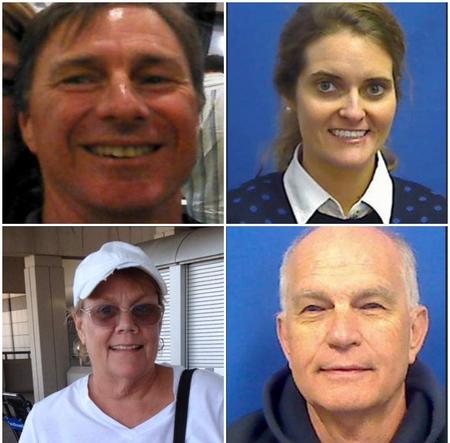